The world of fashion and haute couture has traditionally been centered in Europe, with the most famous fashion houses being in Paris and Milan. In recent years, fashion has spread across the globe. The fashion industry has broadened its view beyond traditional western ideals, and has embraced the beauty and creativity of other cultures. One fashion designer at the forefront of this movement is Yohji Yamamoto, an internationally acclaimed fashion designer from Japan. With fashion houses in Paris and Tokyo, Yamamoto has been at the forefront of the international fashion movement.

Yohji Yamamoto was born in Tokyo in 1943. He attended college at Keio University and graduated with a degree in law in 1966. He then pursued a fashion degree, and graduated from Bunka Fashion College in 1969. After much hard work, Yamamoto made his Paris fashion debut in 1981. He later created two successful fashion lines that are available in fine stores today. One line is called Yohji Yamamoto, and the other is called Y’s, which is popular in Tokyo. Both of the lines are available in his personal flagship stores in New York, Paris, and Antwerp, and at high-end retail stores internationally. Sales in these two main lines have been hugely successful, averaging more than one hundred million dollars per year. 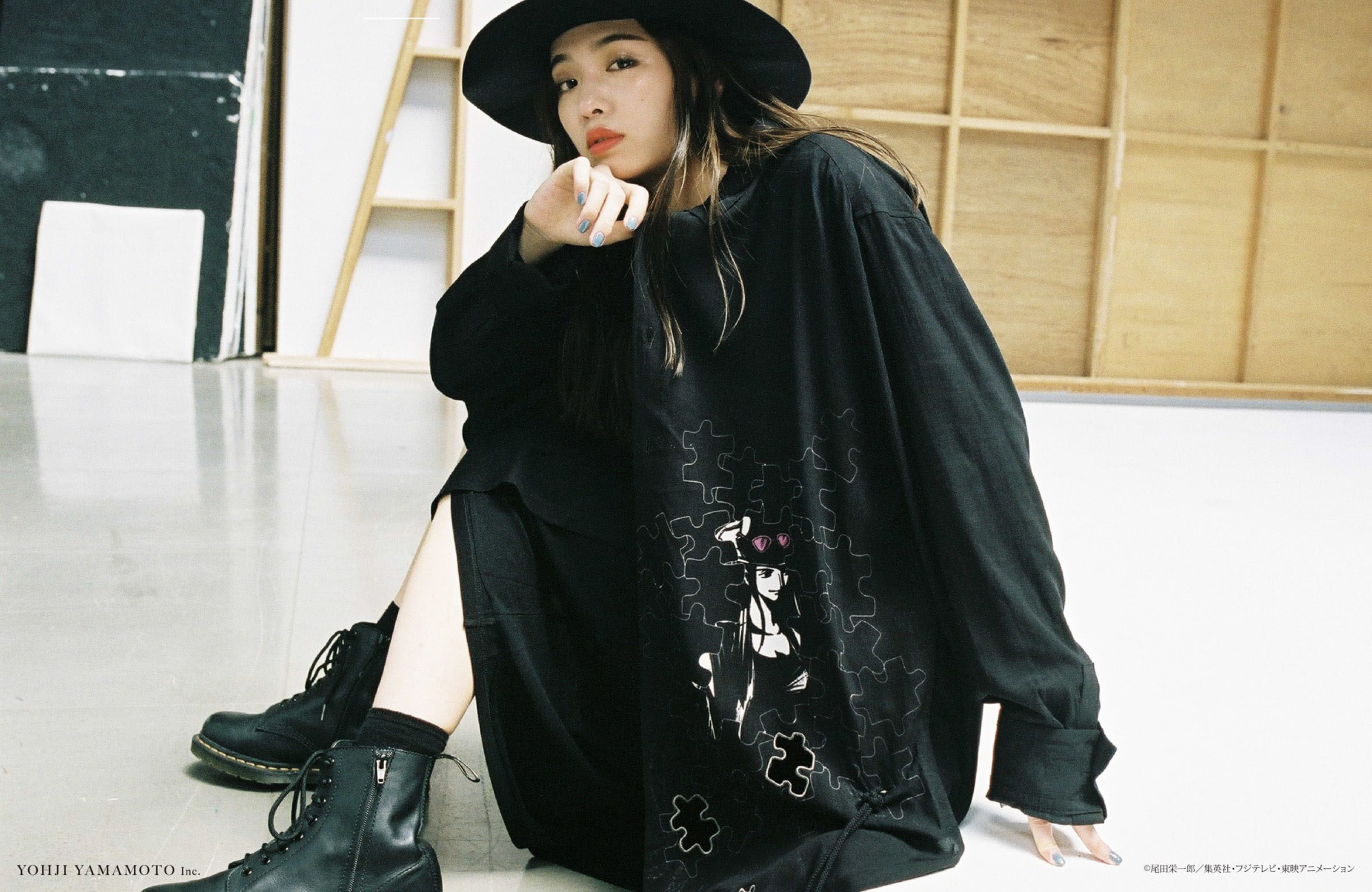 Yamamoto is known as an avant gard designer, pushing the boundaries of fashion to new levels. He creates fashion that goes beyond the trends that are appearing on the runways for any given season. He is known for his oversized silhouettes and drapery designs that explore a variety of textures and forms. Yamamoto has collaborated with many other fashion brands, which brought him more international recognition. These include Adidas, Mikimoto, Hermes, and Mandarina Duck.

Yohji Yamamoto created a foundation to promote fashion design, and to help heal hard feelings between Japan and China that have arisen from historical conflicts. The Yohji Yamamoto Foundation for Peace was created in 2008, with its partner the China Friendship Foundation for Peace. It assists emerging designers with scholarship and study opportunities abroad, and also helps them to create their first fashion runway show.

Aside from the huge commercial success of his fashion line, Yamamoto has also been noticed for his skill in costume design. He has designed costumes for an operatic production of Tristan & Isolde, and Elton John’s show called The Red Piano. In addition, he has done costume design for several films, including those by Wim Wenders and Kitano Takeshi. He has created several haute couture collections, and is one of the few international designers that has created a worldwide name for himself.