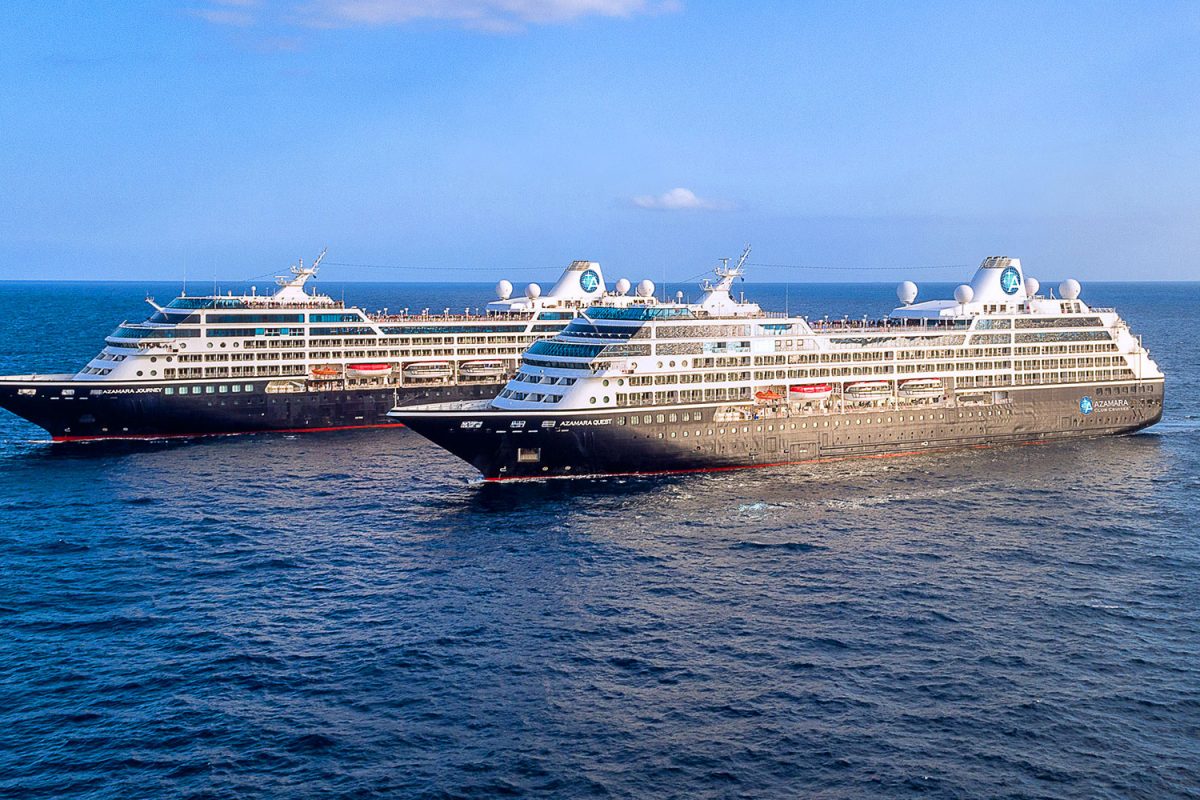 Traveling is my passion and I am fortunate enough to have a husband who shares that enthusiasm for new places. One thing neither of us enjoys particularly, however, is long flights– especially those that also involve jet lag on arrival.

So for our next journey, I am planning a springtime cruise from Florida to Europe followed by a flight home after our month of traveling in Italy. This will allow us to take a leisurely trip across the Atlantic with stops at Gibraltar, Portugal, Spain, and France before our ship docks in Rome’s port of Civitavecchia.

Once on land, we plan to use Italy’s fabulous public transportation system to get from place to place, and we shall stay in three bases for about 5 days at each stop to avoid having to live out of a suitcase. Our itinerary includes Turin, Bologna, and Rome as our base cities.

Turin is a fabulous city in the shadow of the Alps. It has a renowned Egyptian Museum-the largest and most prized outside of Egypt itself. The downtown area of Turin boasts grand architecture, from the Renaissance to modern day styles and in the outskirts one can visit enchanting castles which were homes to Italian royalty over the ages. The Valentino Park and Lamborghini Museum offer still more sight-seeing options. 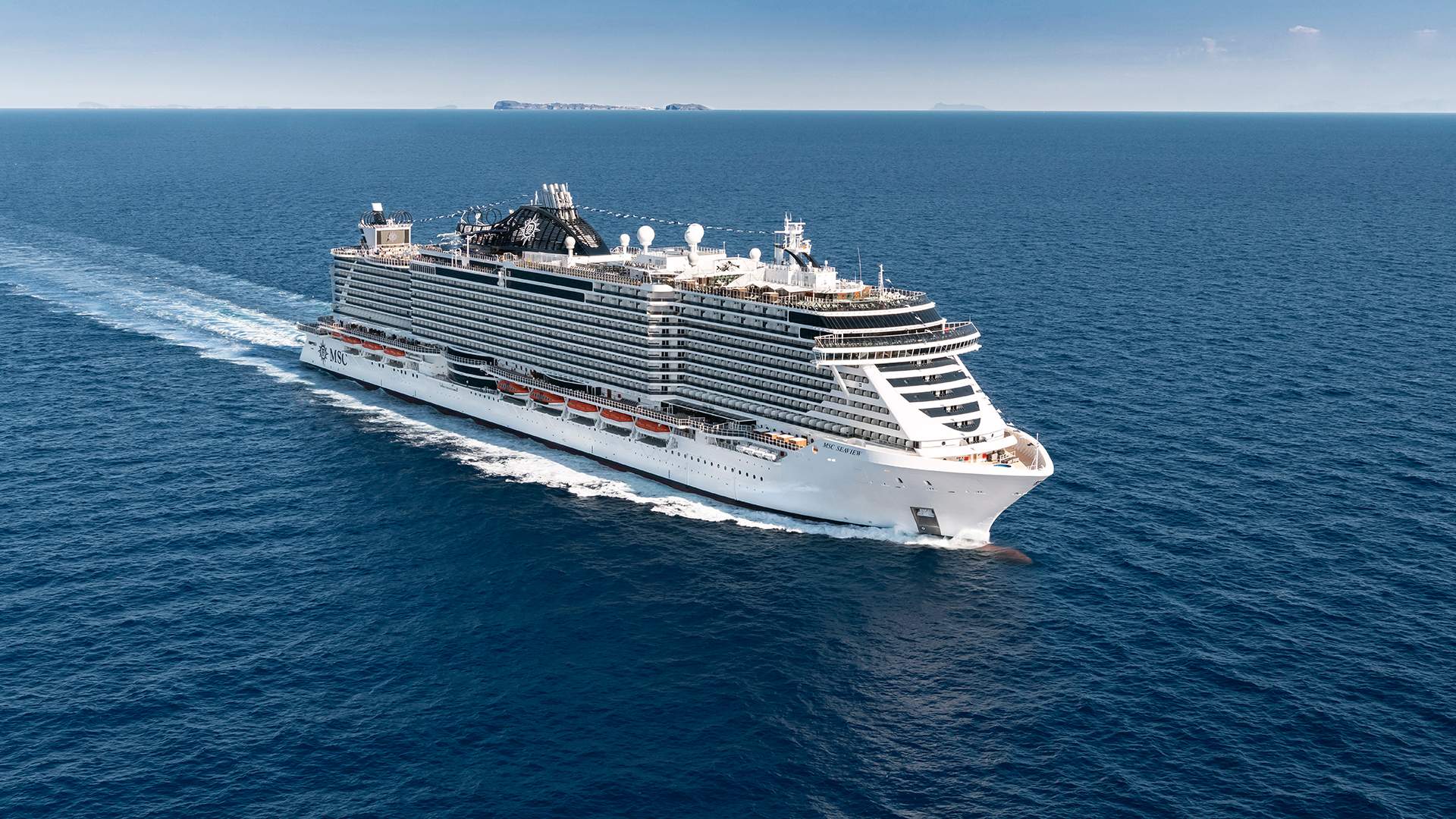 From Turin it is easy to take a day trip to Milan, which is just a bit more than an hour’s commute by train, and a little longer by regular bus service. Home of Italian high fashion and elegance, Milan promises a very full day to see some of its sights– from La Scala opera house, to the famous shopping Galleria, to the fresco of Leonardo da Vinci’s Last Supper.

From our hotel in Turin we plan to train to Bologna, a vibrant city known for its intellectual air and tilting towers in the city center. Home of Italy’s oldest and arguably most prestigious university, Bologna provides many artistic and cultural sights and has the bonus of being Italy’s gastronomic capital. Plan to eat even more fabulous cuisine than you are already used to having in this country where being served a bad meal is all but impossible.

From Bologna, Parma and Ravenna are only about an hour’s train ride away. We plan to visit the former to take the tour of its famous Italian ham (prosciutto) factories as well as its Parmigiano cheese plants. In Ravenna, we shall see the city’s precious mosaics for which it is world-known. Finally, we shall train to nearby Florence– a magnificent city with which we are very familiar, but which always deserves a visit for its breathtaking art and terrific shopping.

Lastly we shall go to Rome for our final 6 days. This is our favorite European capital and, we feel, our “home city” in Italy. This means we shall visit friends and return to familiar sights and dining spots that are particularly dear to us. We also enjoy taking Rome’s commuter trains to outskirt towns we love to explore. For a Euro or two and a short hop on the train (under an hour) you can see beautiful towns like those in what is called the Castelli Romani, where many past popes had summer residences.

Our return home required a one way flight, so we chose Aer Lingus which flies regularly between Italy and the USA through Ireland. For under $750 we can fly Rome to Dublin and– after staying three nights to visit that great Irish capital at a reasonably priced hotel– continue on to Boston. Other arrival cities are also possible through JFK in New York.

The total cost of this trip is increased about $1000 because of the cruise/fly modes of getting to Europe and returning home. Spring sailings from the US to Europe can be had at lower prices than the option we chose (balcony room on the ship.) Check any number of repositioning cruise web sites for schedules of departures from the United States and ports around the globe and for cruises as short as a few days and as long as months at sea. Interior cabins or ocean view cabins without balconies can be had for the cost of one way airfare and sometimes less. And remember, the cruise ship is your hotel with meals and entertainment, so always a bargain.

Finally, this is a glamorous and leisurely way to avoid the dreaded jet lag.