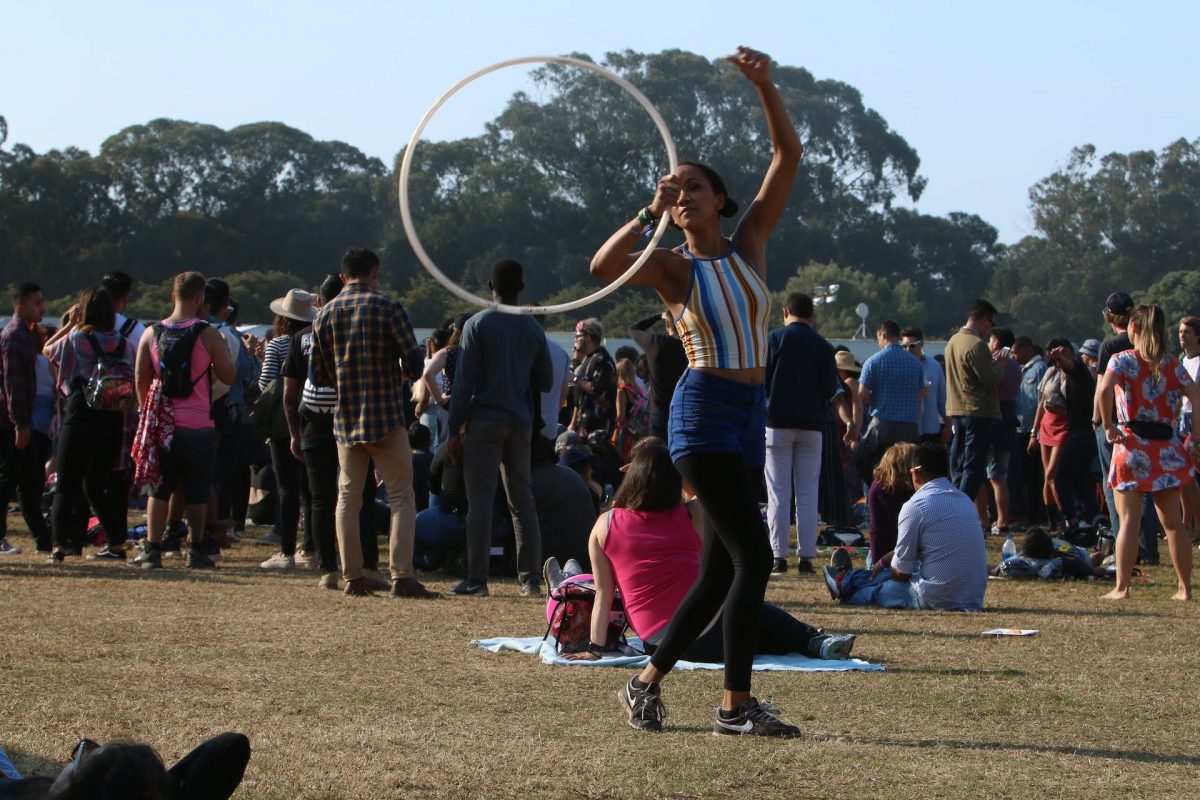 COACHELLA REVISITED: A ROUNDUP & A PLAYLIST

Coachella (all two weeks of it!) is finally over, and here is our roundup of the festival’s most memorable moments (and a playlist to take you back!)

In a performance that was sure to bring a tear to the eye of those raised in both the 80s and 90s, Billy Joe Armstrong of Green Day fronted the legendary alt-rock outfit.

Coachella has gotten some big acts to perform over the years, but Pharrell is almost indisputably the biggest name in music right now, and he put on a star-studded show to remember.

From her performance with Nirvana to her show-stopping solo set, Lorde continued to prove that she’s a talent and a vocal powerhouse like no other at a mere 17 years old.

The two people in robot suits who joined Arcade Fire on stage may or may not have been Daft Punk, but the band put on a spectacular show regardless, closing out the first weekend with (real) guests Beck and Blondie.

Though she may not have had a fraction of the fan following that many other Coachella bands have, the Los Angeles-based singer/songwriter garnered rave reviews for her sublime vocals and performance style.

Another highly-anticipated reunion performance, Andre 3000 and Big Boi took to the stage together for the first time in years. Despite a lackluster first weekend performance, they rallied the crowd and found their groove during the second weekend’s show.

Don’t let anyone tell you that Beck doesn’t bring down the house; he put on a stellar show and treated the audience to some crowd-pleasing, if unusual, covers, including Michael Jackson’s “Billie Jean.”

The British electronic outfit’s music has been steadily gaining popularity since the release of 2013’s Settle, and Coachella proved that the duo are more than just DJs when they played live instruments during their performance.